By the score 40:40 (deuce) Sudden Death Point will decide it winner of gem,the returner chooses the side.

On-Court coaching is allowed during the tournament (in the practice this meanscoach or parent is allowed to come on court during a changeover once per set, only at the end of a set, maximum of 2 minutes).

Note: do not make it a habit to have a toilet break after the 1st set. This can work to your disadvantage. Visit the toilet before the game!! 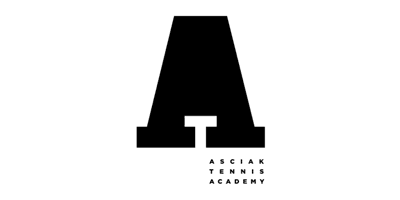