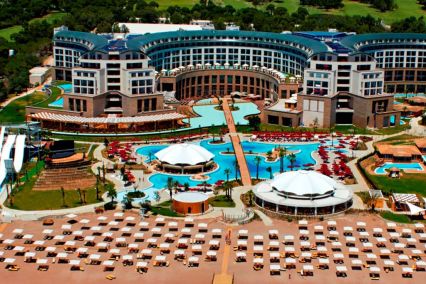 The Dutch Bowl will be the first in a series of four international tournaments in 2015 for players born in the year 2004. These tournaments, adapted though to this age group, will be organized like the slams for adult players.

The Masters of this series of tournaments are going to be played in Antalya, Turkey, from 4 November till 8 November 2015. All finalists of the four international tournaments qualify for this Masters tournament.

In preparation to the Masters all players will be given the opportunity to take part in a two-day training camp from 2 November till 3 November 2015. Coaches from the best European tennis academies are coming to train the players.