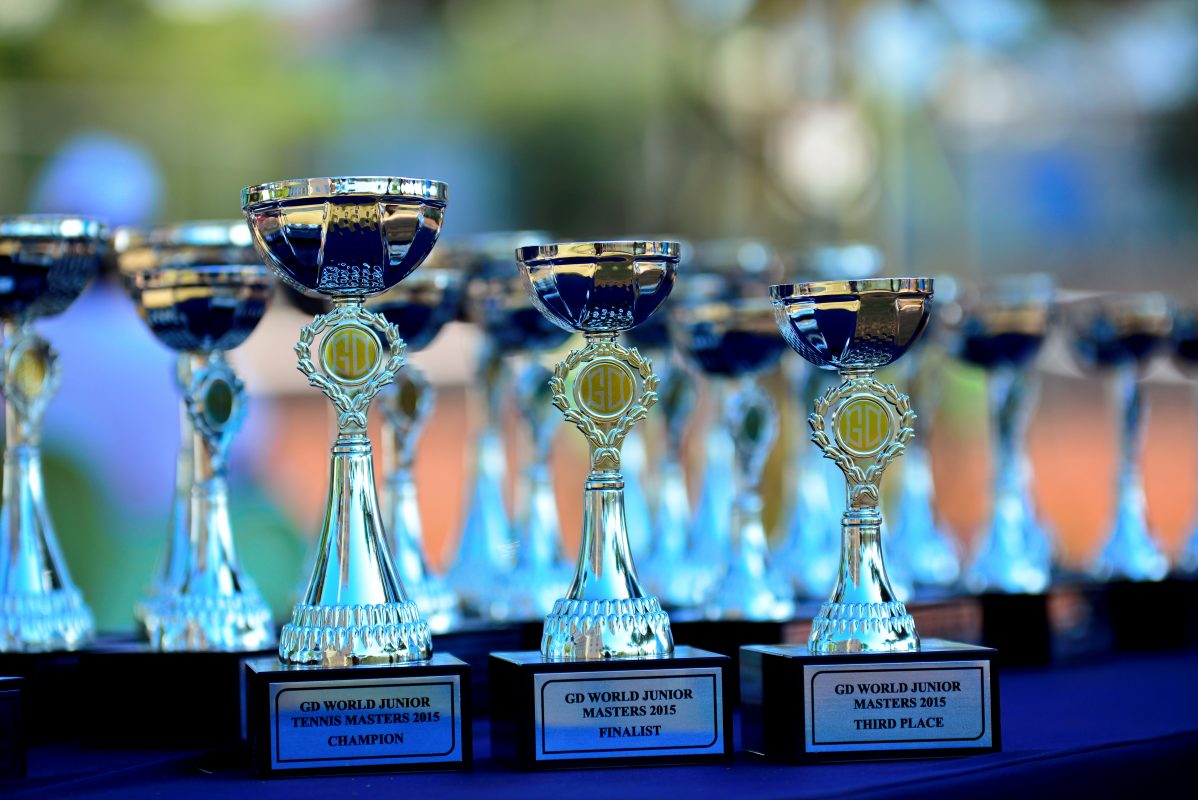 Today was the last day of the Junior Masters 2015! On this beautiful sunny sunday in Antalya we played several final matches in singles and doubles. Two finals caught the eye of all spectators: the single final girls and boys 2004. Both finals took three hours before we had a winner in those categories! The level of play was amazingly high and the rallies long and hard with smart play! In the boys final Imran Hazli from Malaysia made an extraordinary achievement, not only did he win the boys final 2005 but he also won the final boys 2004!

After 250 matches we are proud to announce the following winners of the 2015 Junior Masters in Antalya Turkey:

For the results of the doubles we refer to our draw and drawsheet page.

It is always a sad job writing this last message to you all after an intense week of playing tennis! We have seen some beautiful tennis. Very talented boys and girls from 35 countries giving their utmost and challenging each other on the tennis courts with fair play!
It was the real Masters of the 2015 Ten-Pro Global Junior Tour!

Many players, their coaches and parents give us their compliments for the way also this tournament was organized. Always good to hear but to us it is more important that we give these young, talented players a chance of playing and learning from each other!

Of course there was also some, deserved, criticism on the organization. Criticism we appreciate and will use to improve the next tournament! Because we did not pay enough attention, at the beginning of the finals day, we discovered that we were short of two trophies. Trophies ordered but not delivered to us in time. This changed our finals day in a very hectic day, trying to manage this problem. It is to the help of Kaat Coppez from Belgium and Manvydas Balciunas from The Netherlands that we were able to find a solution to our problem.