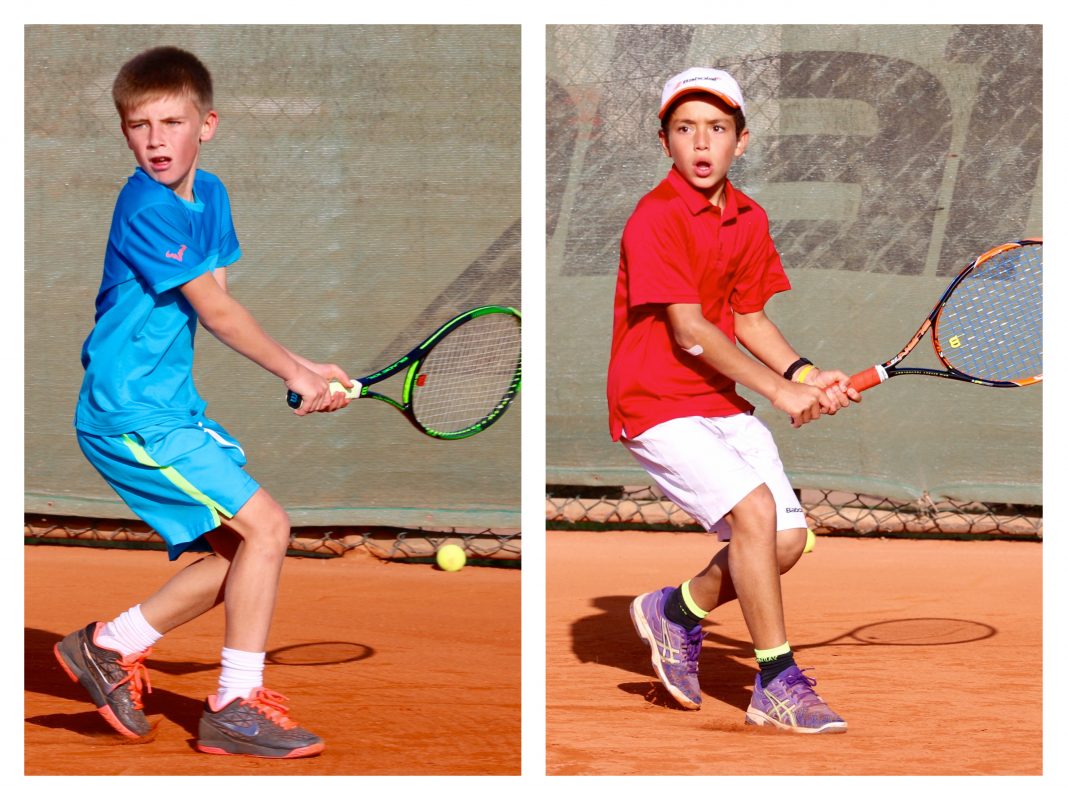 When you organize a tournament there will always happen special things…. The special thing that happened today was really spectacular! At court three we had a match between two very talented boys, Mohamed Sqhaier from Tunisia and Manvydas Balciunas from the Netherlands. The two little boys fought like tigers to win the first set, but it was very very close! At the moment Mohamed had his first set-point in the tiebreak they played an unbelievable rally of 134 strokes!! And it weren’t moon balls! Everyone held his breath! In the end Mohamed won the first set, but eventually Manvydas won the match (6-7, 6-1, 6-0). What a talents, what a rally, what a match!!