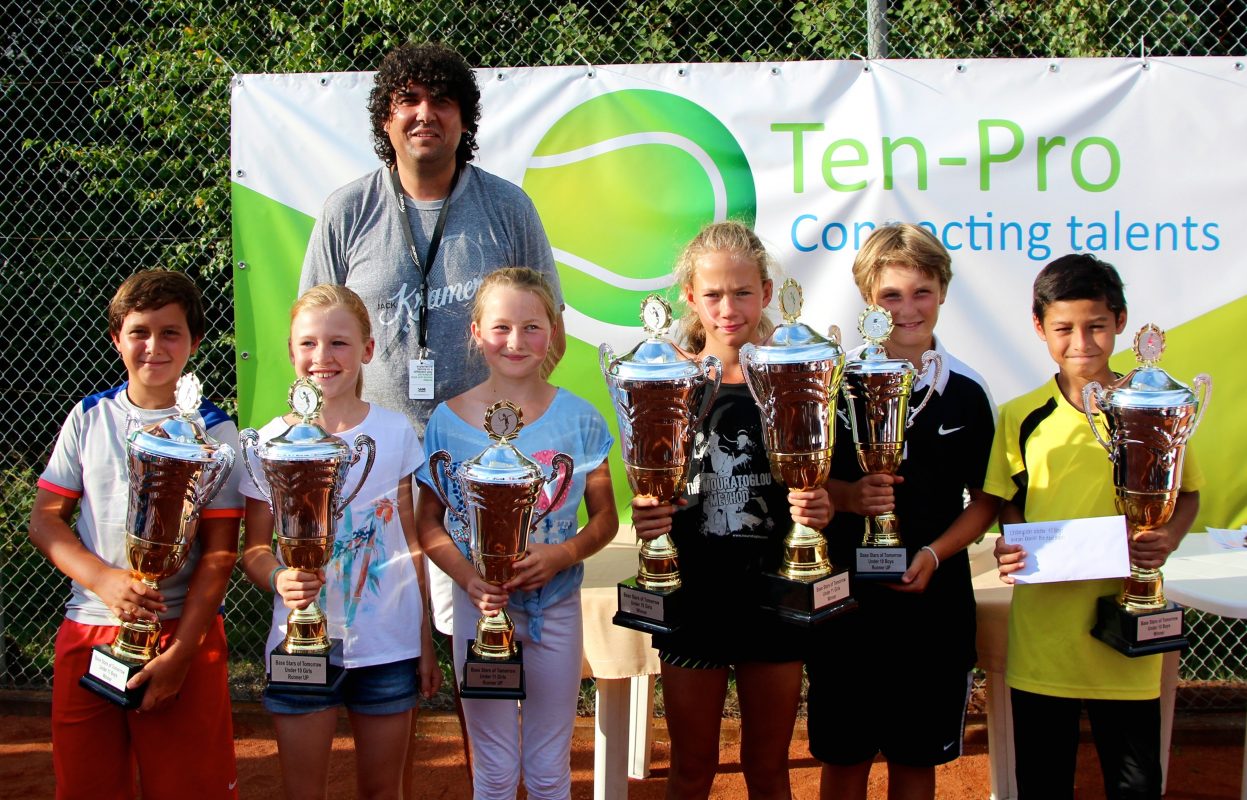 Day of the finals Stars of Tomorrow. A day with temperatures far above 30 degrees Celsius! Despite the high temperature there was a fierce battle during the final matches in the 2004 and 2005 categories. In particular the performance of the young player from Malaysia (Imran Daniel Bin Abd Hazli) was impressive! He was able to beat Nicolas Philibert from the UK with his cannon like forehand!

Although she needed a third set in the 2004 final, Alena Kasatkina from Russia won with astonishing play both finals 2004 and 2005!

We look back on a fantastic tournament thanks to Fair Play, the parents, the coaches but most important our young talents! 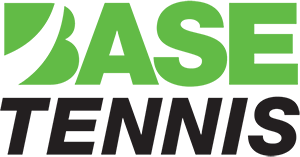