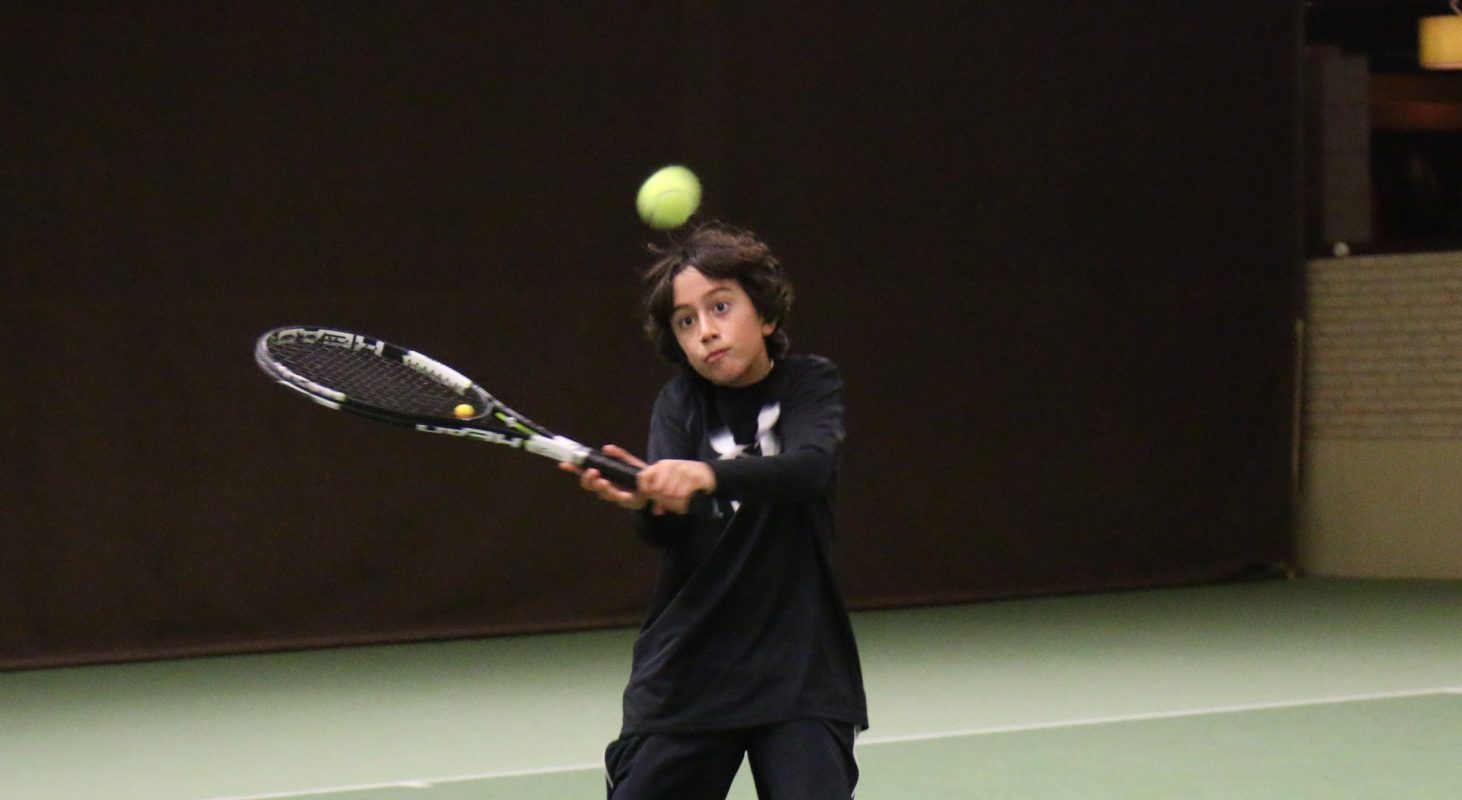 Today we played several beautiful semi finals! The most impressive was the semi final girls 2006: Valeria Kargina from Latvia against Valeriia Sergeevna from Russia. What an incredible high level of tennis they played! After three sets Valeria Kargina won the match. Tomorrow the final boys 2006 will be played by Manvydas Balciunas and Fadi Bidan from Libanon. Fadi was first on our waiting list. After a travel of 2 days, he arrived via Rome in Gendringen and now he is playing the finals!