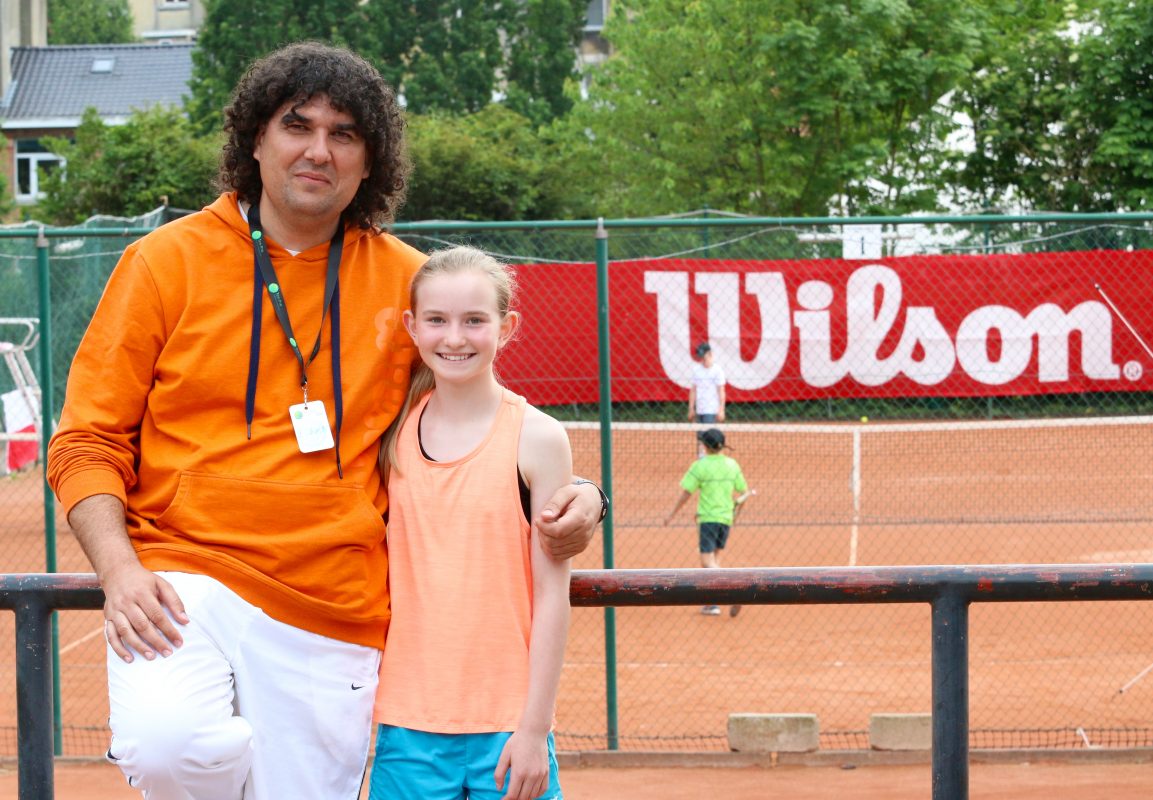 Since we started organizing this Ten-Pro Junior Tour we saw a lot of talented players from all over the world. Many of them play several tournaments of our Tour. For example a very talented girl from Austria, Eva Woydt. We met Eva at our first tournament “the Dutch Bowl” in January 2015 in the Netherlands. Since then Eva played almost all our tournaments including the “Stars of Tomorrow” at BASE Academy in Germany last August. She and her trainer became so enthusiastic about BASE that they decided to move to Germany and train permanently at BASE Academy! We wish Eva and her trainer good luck and hope to see them and all of you next August at BASE Academy (Stars of Tomorrow, 24-28 August).