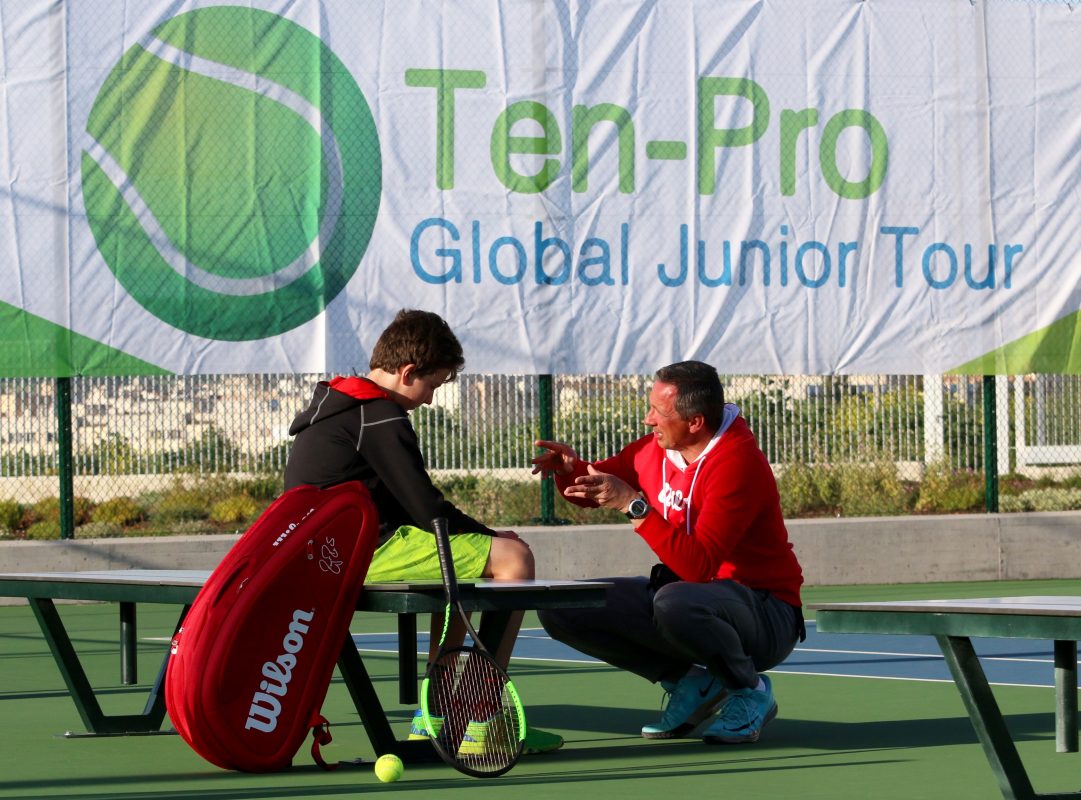 This is our first tournament in which we introduce “coaching-on-court”, the latest innovation of the Ten-Pro Tournaments. After two days of play we already got some very enthusiastic reactions from trainers and coaches. One of these coaches is Edi Igaz from Serbia. He told us the following: “I have coached four of my players today. They all played a tough match. After coaching-on-court three of them finally won their match! But most important thing is that they all learnt a lot today!” Moreover, it appears that 95% of the players already makes use of the opportunity for coaching-on-court! To be continued!